Dozens have tried and failed to bring the pages of the iconic Arizona Highways magazine to the TV screen. The issues: funding the production, finding distribution, putting together a financial plan that was sustainable and getting a long term licensing agreement from the state to use the Arizona Highways name.

What do you get when you mix an ambitious idea, a tenacious CEO, an iconic brand and the support of premier corporations and state agencies? The ability to think out of the box, move away from traditional television syndication models and come up with a unique partnership that not only turned an idea into a reality but in addition created a never before marketing tool for the state of Arizona.

Sewell Media Group created the Arizona Highways Television show format, financial model and the statewide syndication and distribution plan. Found a team to pull Arizona’s very own TV show together and created a successful and lasting private public partnership with the State of Arizona, blue chip corporations and SMG. Arizona Highways television is one of the longest running locally produced statewide television shows in the state. 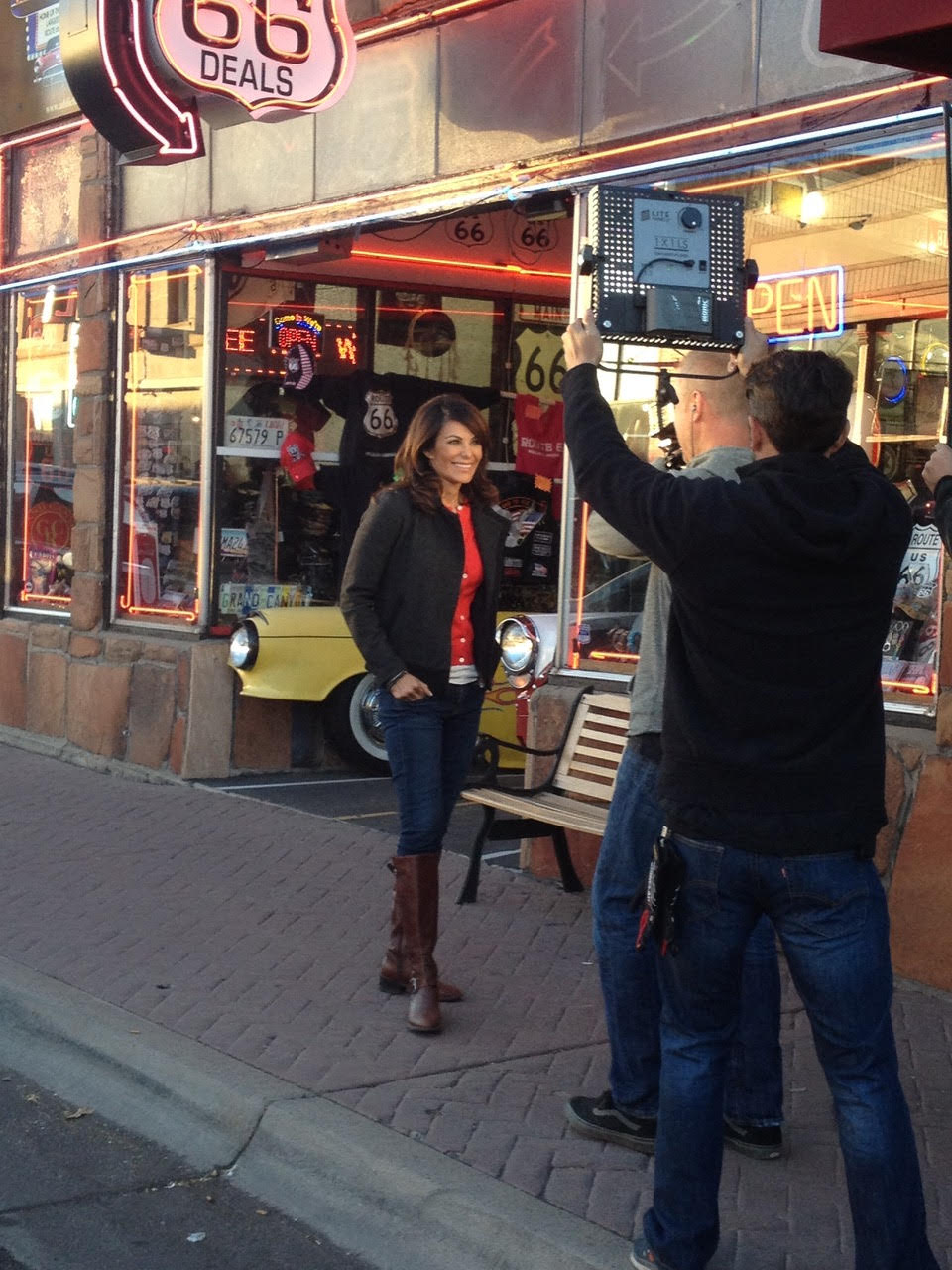