We do things other companies wish they thought of first. But we understand imitation is the sincerest form of flattery. The word creative is ambiguous, therefore, subjective. We’re storytellers, visionaries, makers and strategists. Our unified backgrounds give us the edge and the confidence to challenge and redefine what has traditionally been successful. It gives us the courage to question the “tried and true” by asking “what if” and “why not?” The SMG team has been asking those questions since day one. Those answers are what helps us redefine what is possible. When people tell us our ideas are crazy, we embrace our genius.

Called the ‘IT’ word of the decade, but it has become diluted, tarnished and misused. At SMG, we restore AUTHENTIC’S reputation to its core meaning of genuine, trustworthiness, honest and having verifiable credibility. Can you handle the truth?

SMG knows story sells. A powerful narrative is the most meaningful way to get your message out and create a conversation. We know how to tell your story better than anyone… but we’re not too arrogant that we don’t always ask ourselves, how can we tell it better? Our stories get people talking “around the water cooler” and engaging with each other on various media platforms. Our stories infuse information with emotion to create natural conversations and genuine relationships. Stories aren’t about convincing, they’re about connecting. We all have a story. What’s yours?

We ENGAGE our clients with a curated plan and a road map to navigate new media channels. SMG is a team of award winning storytellers, media specialists and skilled marketing professionals.

We aren’t ‘one size fits all’. We help find YOUR voice and breath life into YOUR story from inception to delivery. 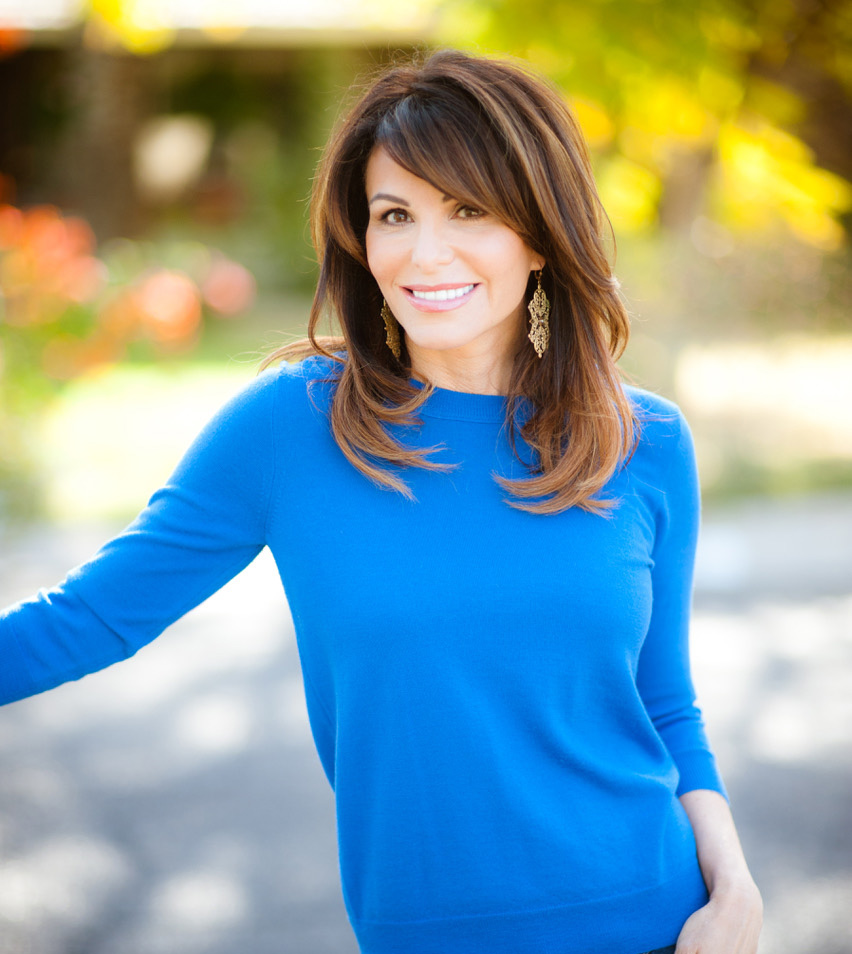 Success isn’t a fluke. It takes trial and error, not being afraid to fail and learning from each chance you take. I’ve never waited for the green light. I have always opened my own doors and created my own roadmap through passion and perseverance. It’s that drive that’s taken me from the anchor desk to reporting some of the most defining news stories of our time, to becoming an entrepreneur and creating Sewell Media Group (SMG).

Our first major project was the Emmy-award winning Arizona Highways Television. There was no blueprint for a locally produced syndicated television program. Therefore, I had to come up with not only the creative template but also the funding and distribution. Following the show’s success, I expanded from a production company to a creative agency where we do everything from strategy, branding to content creation.

I feel very fortunate and humbled by the support of this community, so I try to invest as much time and energy giving back. Some of the organizations I’m involved in include the Phoenix Heart Ball, Phoenix Theatre, National Charity League and I’m also on the board of the Arizona Lodging and Tourism Association (AZLTA). I’ve learned that the greatest reward is being able to pay it forward. I’m not one to sit back and look at what I’ve accomplished. I take inspiration from the variety of challenges each project presents and use those experiences to tell the next chapter of my story while helping you tell the next chapter of yours.

Robin Sewell and/or members of the SMG team are available for professional public speaking engagements including keynote, media training, marketing, and storytelling conference sessions. Reach out and let us know the details!